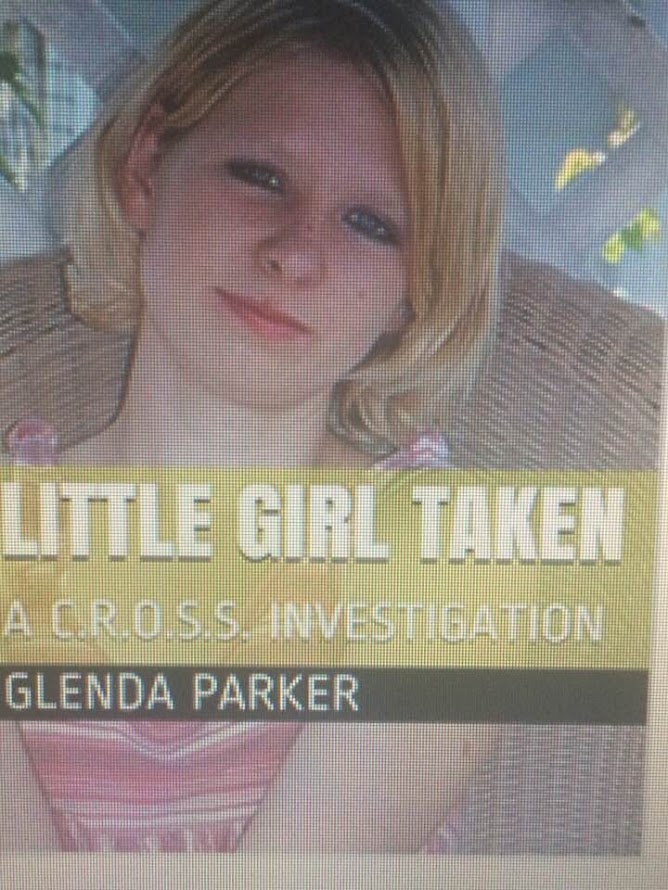 The Interrogator's Notebook by Martin Ott

This book was sent to me to read and review by the author. It's not the kind of book I normally read but it was an awesome book. I usually read Christian books so I'm not use to the language, adult themes, or sexual situations but the story was intriguing. It's not a book you can watch TV and read at the same time as I usually do. It takes all of your attention to follow the story but I liked that.

The story is about Norman Kross who is a career interrogator. He has worked in some of the most dangerous places in the world. He has told his wife he has retired and is now teaching others his concepts. Struggling as a teacher, he is pulled into another case.This one will change his life.

The book is written as a journal, telling a story of this middle aged man. Who he was as a child, who he became as a teen, and how he became the man he is now. A story of techniques, tactics, and manipulation used to uncover the secrets of the people he interrogates. He is a master at seeing into other people souls but is unable to see his own family falling a part. All in all a fascinating read. You can find out more about this book at www.martinottwriter.com 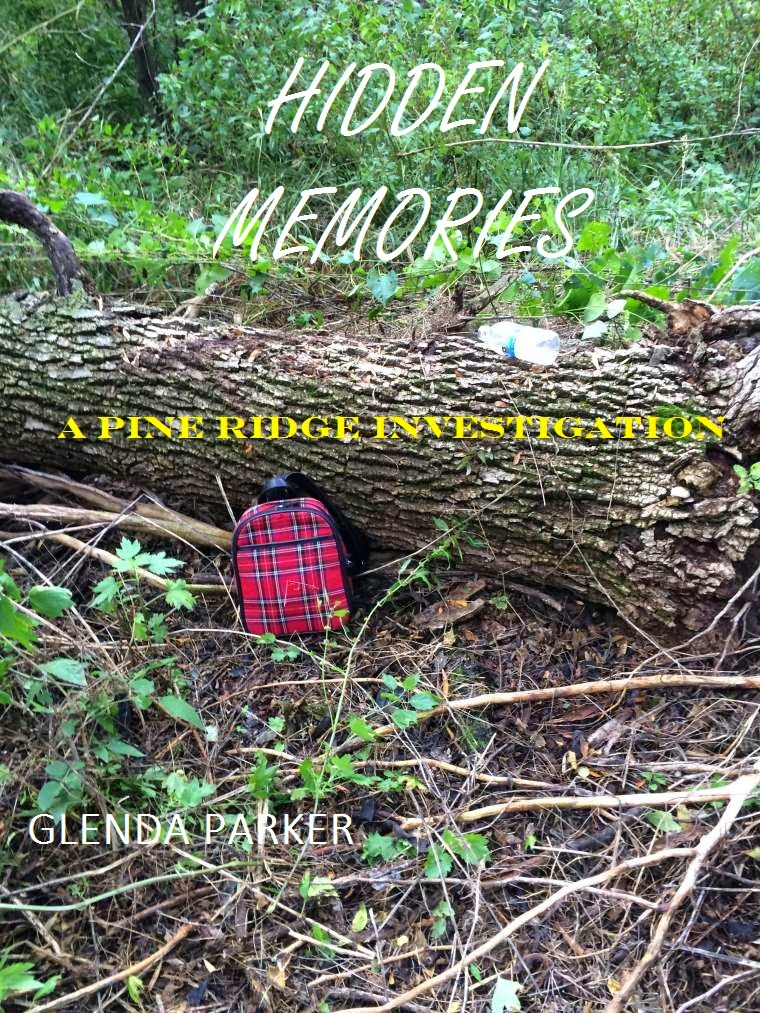 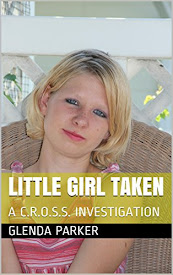